Alex had the pleasure of co-writing and recording guitar on Hollyn's (Gotee Records) latest single, Hola! Hola! was featured on Spotify's New Music Friday Playlist and is also playing in H&M Stores across the globe!

Last summer marked year 5 for Alex as a Clinician & Instructor at Contemporary Music Center's Summer Rock Camp! With 3 young bands coached this summer, the Rock Camp concert was an impressive display of growth and musicianship! Given 2 weeks, each band learned five songs and performed them for parents, friends, and family! It was quite the show! Here are some pictures from the event as well as from past years' rock camps! 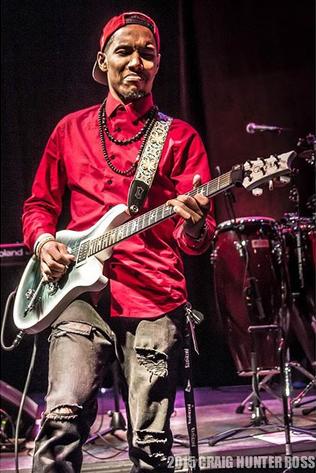 Performing with HOLLYN on the Jesus Freak Cruise
July 11th-15th, 2017 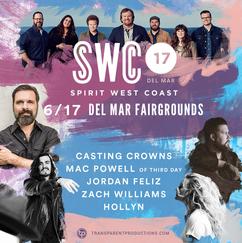 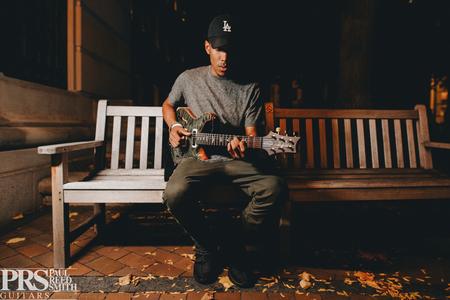 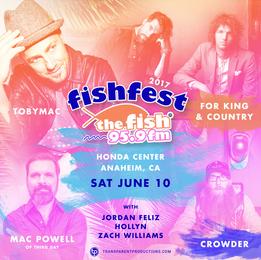 "Alex is rapidly becoming one of the most sought after guitarists in the region . I have had the pleasure of teaching him and watching him grow. I believe he has the potential to be one the most influential guitarists of his time."